Michael Hogben.  He will be known to millions of Television viewers from his many appearances on antiques programs shown daily on ITV Dickinson Real Deal & BBC 1 Bargain Hunt  & Auction Man and Channel 4s Name your price Author of 3 best selling books on antiques and collectibles ,

Michael Has a vast Knowledge of Fine  art ,antiques & collectables  stretching back over 300 years

At a a recent charity  event 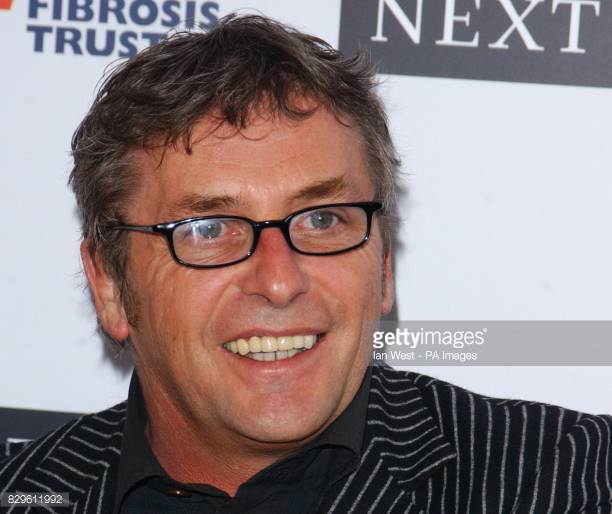 It may be worth you having a rummage around!

Now you can watch and bid live at every auction we hold, which means your Lots receive a worldwide audience... we make sure your Lots go to the highest biddersWe have very strong buyers both in the UK and internationally.

All Lots entered into our sales are photographed and fully cataloged with published estimates . Our catalogues are published online 7 - 10 days before our sale in order to attract maximum interest and we offer a live bidding service via the-saleroom.com  gaining worldwide interest and securing top prices for your items

Born in Ford Road in Folkestone, Kent,Michael's mother died when he was five leaving him and his brother with their father. Hogben purposefully failed his Eleven plus examination to attend the same school as his brother.

After both brothers had graduated from school,Michael's father decided to emigrate to Australia leaving the two boys to fend for themselves. Hogben left school at 15, and within a year was running one himself.

Aged 17 Hogben came into a small inheritance, which he invested in opening a fashion boutique called "Mickey Finn", which over the next ten years he expanded with outlets over Kent

Hogben then sold the fashion chain, and invested in Kent's first wine bar – McCartney's – in Dover.

Having studied art, Five years later in 1988 he opened his own auction house in Folkestone, which then traded until he sold it in 2004.

Television Hogben became a "Bargain Hunt" expert when four of the earliest shows visited his auction rooms to sell contestants items. The producer liked Michael's style so much, he was offered a position. Hogben said yes, but in his first show declared a pair of Art Deco vases Art Nouveau! Hogben holds the record for the largest profit on a single item on "Bargain Hunt", when a team he led purchased a Royal Worcester box at Ardingly fair for £140, that made £800 in a live auction shown on BBC One.

After screen testing for but deciding against presenting "Flog It!" for the BBC in favour of his business,Michael's style made him a choice for his own show, which was created in the BBC series "Auction Man". Focusing on his auction rooms, the show showed how the auction room worked, focusing mainly on Michael and his family, and staff The show also showed viewers tips on spotting auction bargains, as well as the characters, celebrities, sharp customers and the unscrupulous dealers. The show ran for two series.

Personal life Married to his long term partner Lesley, the couple eventually married after living together for a long time - Vic Reeves was bestman. 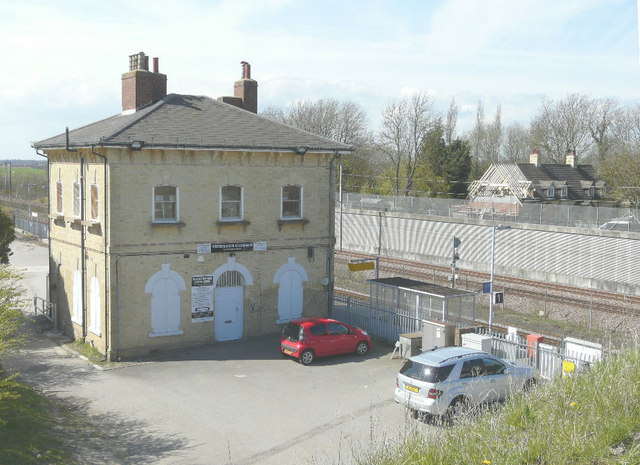